In 2006, the International Symposium on Macrocyclic Chemistry (ISMC) and the International Symposium on Supramolecular Chemistry (ISSC) combined for a joint meeting in Victoria, British Columbia. Members from both groups welcomed the chance to learn of and connect the two areas. After the 2006 meeting, organizers decided to join the two symposia into one yearly meeting.

The first American symposium on macrocyclic compounds was held in Provo, Utah at Brigham Young University August 15-17 1977. It was co-chaired by BYU faculty Reed M. Izatt and James J. Christensen. The symposium provided a forum for the presentation and discussion of research activities in the macrocyclic compounds. These macrocyclic symposiums ran annually in Provo through 1981. In 1980, the first European Symposium on Macrocyclic Compounds was held in Basel, Switzerland with Thomas Kaden as Chairperson. Two years later, Reed M. Izatt attended the European Symposium; at this meeting, he conducted informal discussions with members of the European Symposium on the possibility of combining the American and European symposiums into one international conference. In 1985, the organizers' dream was realized, and the first meeting of the International Symposium on Macrocyclic Chemistry took place in Provo.

The 2020 ISMSC was cancelled due to COVID-19 restrictions. 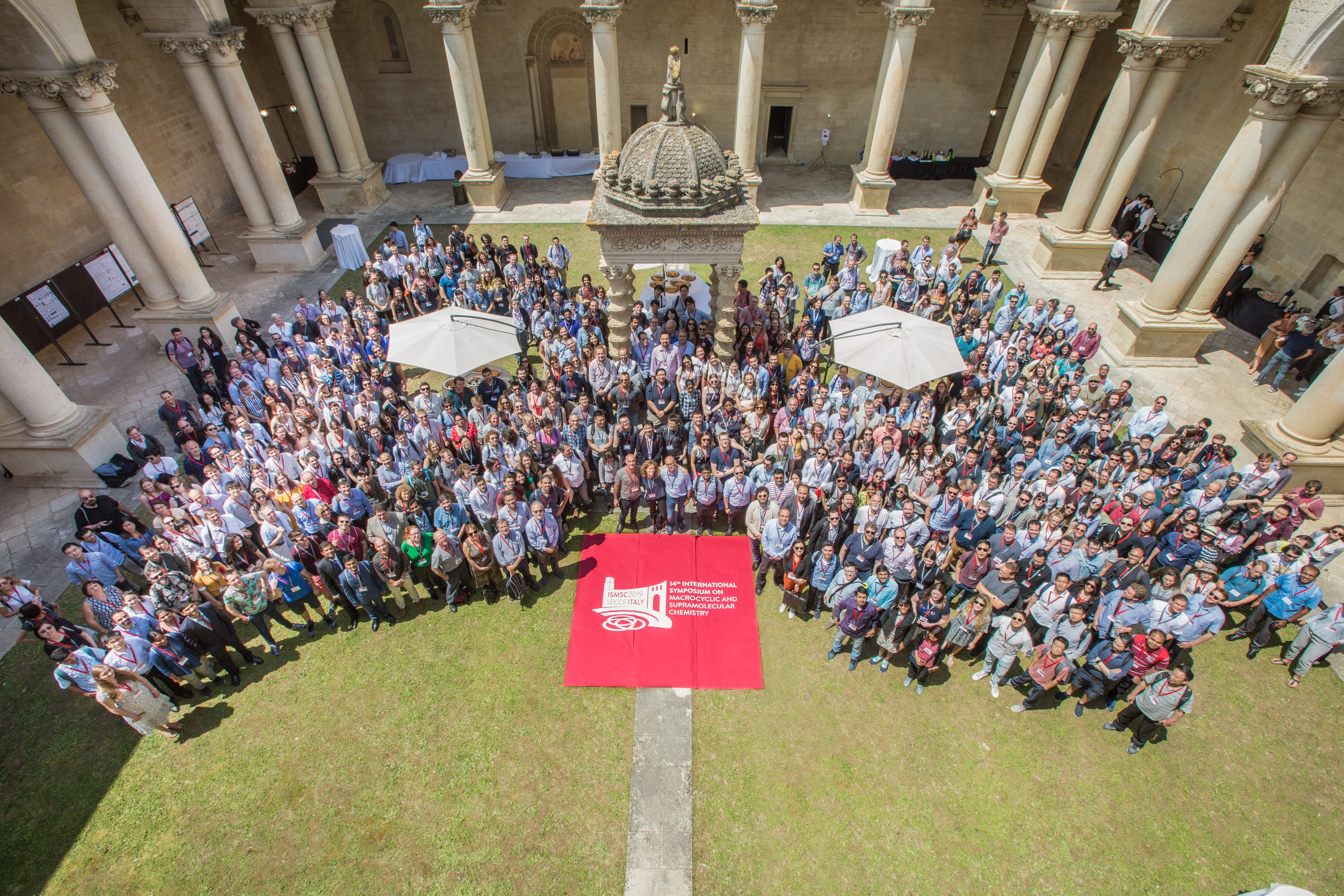 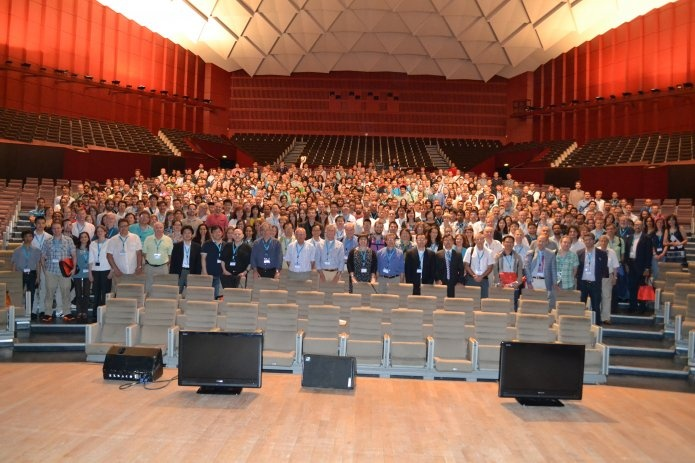 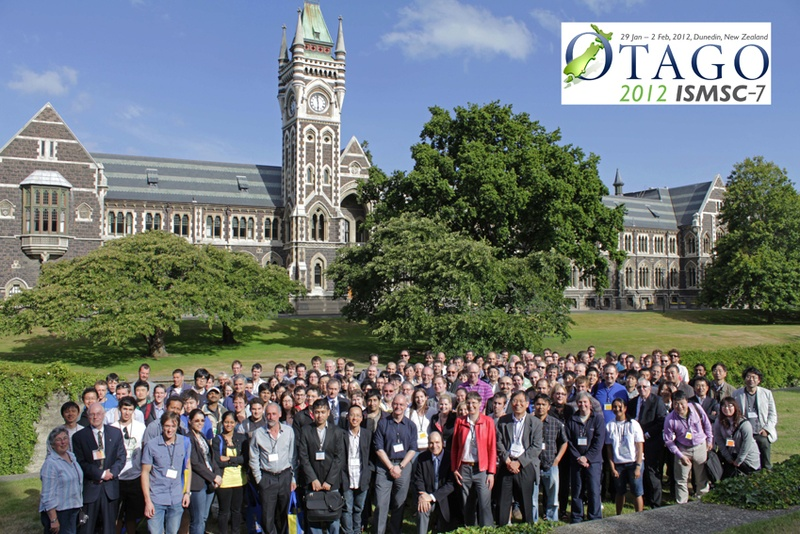 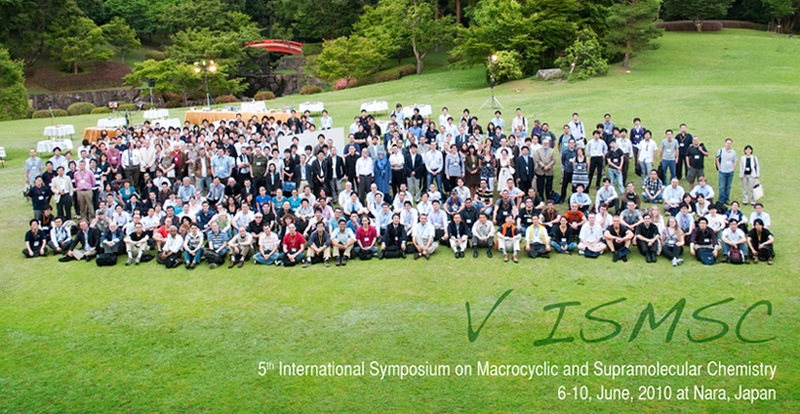