In 2006, the International Symposium on Macrocyclic Chemistry and the International Symposium on Supramolecular Chemistry combined for a joint meeting in Victoria, British Columbia. Members from both groups welcomed the chance to learn of science in the two areas, which had increasingly grown together, at one meeting. After this initial trial, it was decided to join the two symposia into one yearly meeting.

The first symposium on macrocyclic compounds was held in Provo, Utah at Brigham Young University 15-17 August 1977. It was co-chaired by Reed M. Izatt and James J. Christensen. In the First Announcement of this Symposium, it was indicated to be the first in a planned series of annual symposia dealing with various aspects of macrocyclic compounds. The objective of the symposium series was to provide a forum for the presentation and discussion of research activities in the macrocyclic compound field and the Provo symposia were held annually through to 1981. In 1980, the First European Symposium on Macrocyclic Compounds was held in Basel, Switzerland with Thomas Kaden as Chairperson. In 1982, the Second European Symposium on Macrocyclic Compounds was held in Strasbourg, France with Mare-Jose Schwing as Chairperson. No symposium was held in Provo that year, but Reed Izatt attended the Strasbourg meeting. At the Strasbourg meeting, informal discussions were held on the possibility of combining these meetings into an annual symposium which would be international in nature. It was agreed that the 1983 meeting in Provo and the 1984 meeting in Stirling, Scotland would be held as scheduled. The 1985 meeting in Provo would be the first to be held under the new title of International Symposium on Macrocyclic Chemistry.

The first International Symposium on Supramolecular Chemistry was held in 1980 in Warsaw, Poland. After that initial meeting, the symposium was held every other year and moved from one nation to another.

See past ISMC meetings and past ISSC meetings. 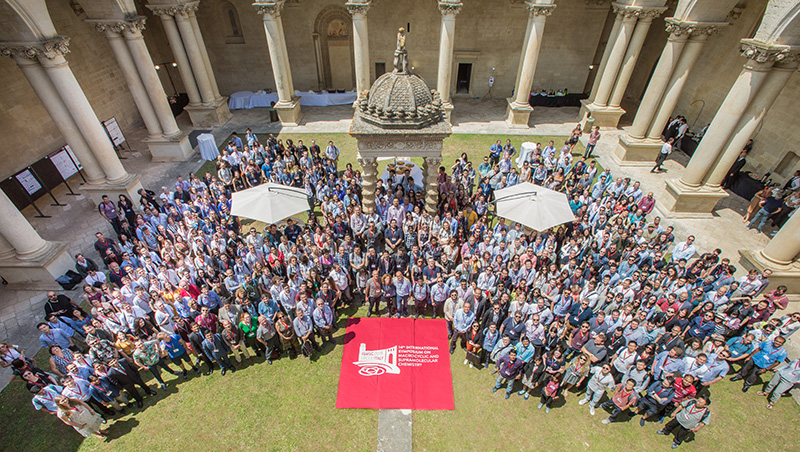 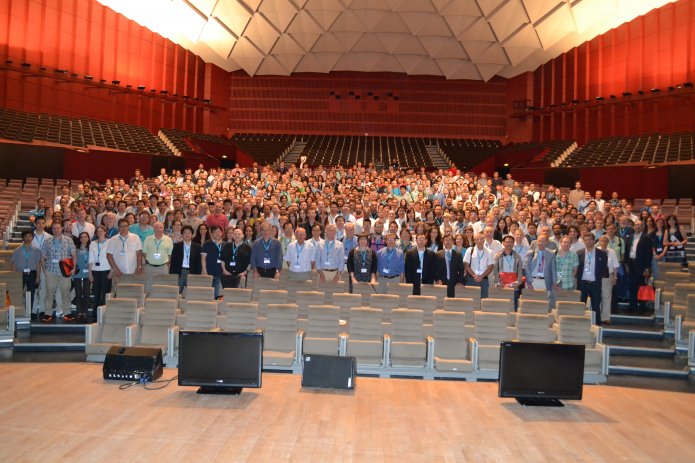 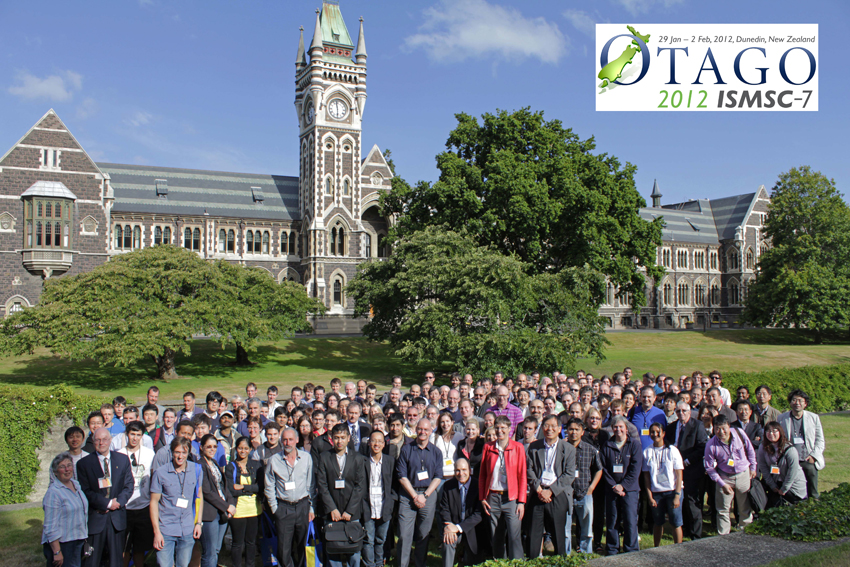 ISMSC-7: Photo of the delegates in front of the Waters of the Leith and the registry building of the University of Otago, New Zealand's first university. Taken by Scott Cameron (Brooker group) on Sunday, 29 January, 2012. 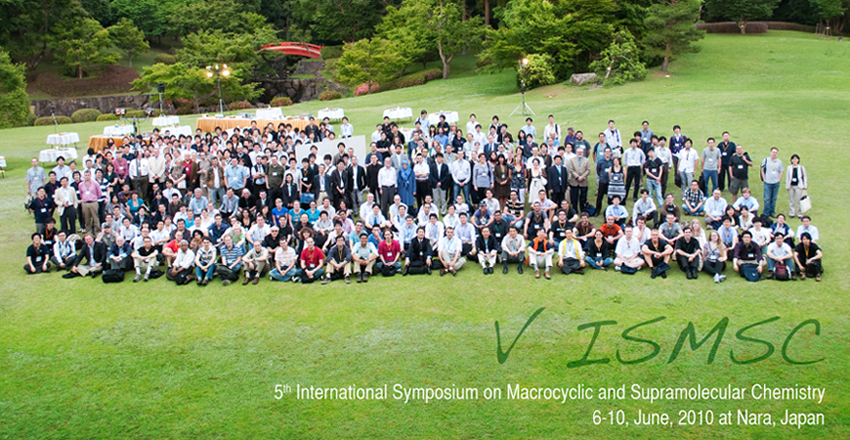