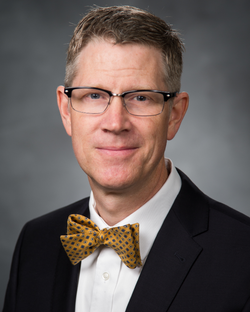 Students of the Sevy Lab study the dynamics of chemical reactions.

In particular, Sevy Lab is interested in studying events involving highly excited molecules with a chemically significant amount of energy. Highly excited molecules are of great importance, due to their reactivity; however, they are often extremely difficult to study as a result of their complexity. Reactants are produced using laser pumping techniques after which Sevy students observe the outcome of either a bimolecular collisional energy transfer event, or a unimolecular or bimolecular reaction.

The goal of Sevy Lab studies is to understand these chemically significant events in a quantum state resolved fashion with detail that was, until recently, only dreamed of. Sevy researchers use novel high resolution spectroscopic techniques (~0.0003 cm-1) to study the amount of energy distributed in the various energy states (vibration, rotation, and translation) of molecules after a reaction or collision. Current projects can be divided into three general classes: