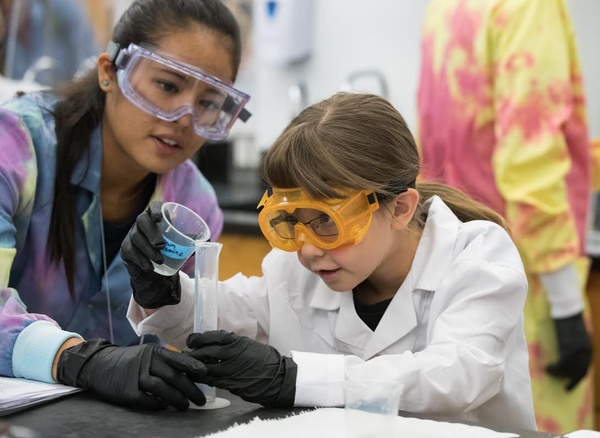 The inaugural BYU Chemistry Camp was a fun-filled three-day event for campers ages 9-12 who participated in hands-on, inquiry-based chemistry experiments. Campers came from all local Provo schools (Franklin, Provo Peaks, Timpanogos, and Wasatch) and from as far away as Alaska and Tennessee.The idea for the camp was sparked by Dr. Ess who was looking for a science camp for his 10-year old daughter to attend this summer. With no rigorous science camp offered for this age group in the Utah Valley, and the lack of science camps targeting girls, Dr. Ess and Dr. Nielson decided to create a chemistry camp. Professor Sansom and Dr. Stowers joined in the effort and together they created BYU Youth Chemistry Camp.

Professor Sansom stated that “the four of us decided to make this camp for upper elementary school students so that we can fill a gap in available programs for youth. There was an existing program for middle school students through the engineering department. It is especially important to support girls’ interest during this age, because this is frequently the time when their interest drops off.” It is because of this problem that one big goal of the camp was to have equal participation from girls and boys.

The 2016 Chemistry Camp was focused on three major themes: the chemistry of medicine, materials, and food. Each day the campers participated in several hands on experiments and activities on these themes, including DNA extraction from strawberries, vitamin C titration, ferrofluid synthesis, and acid cheese synthesis. For over 50 campers the three days filled with experiments and scientific discussions were made possible by 14 amazing undergraduate students that acted as counselors.

“We quickly realized that we can probably push the boundaries and do more sophisticated experiments with the children,” Ess said. “The experiments this year were good, but I think we can do even better in the future.” 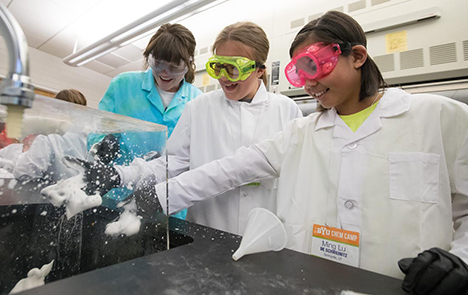 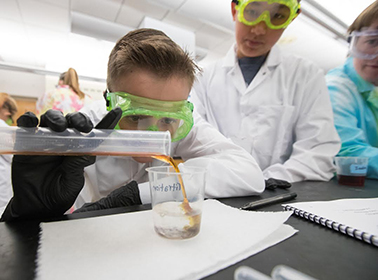 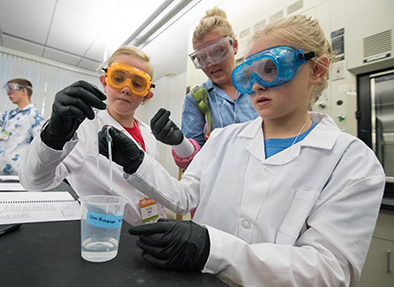 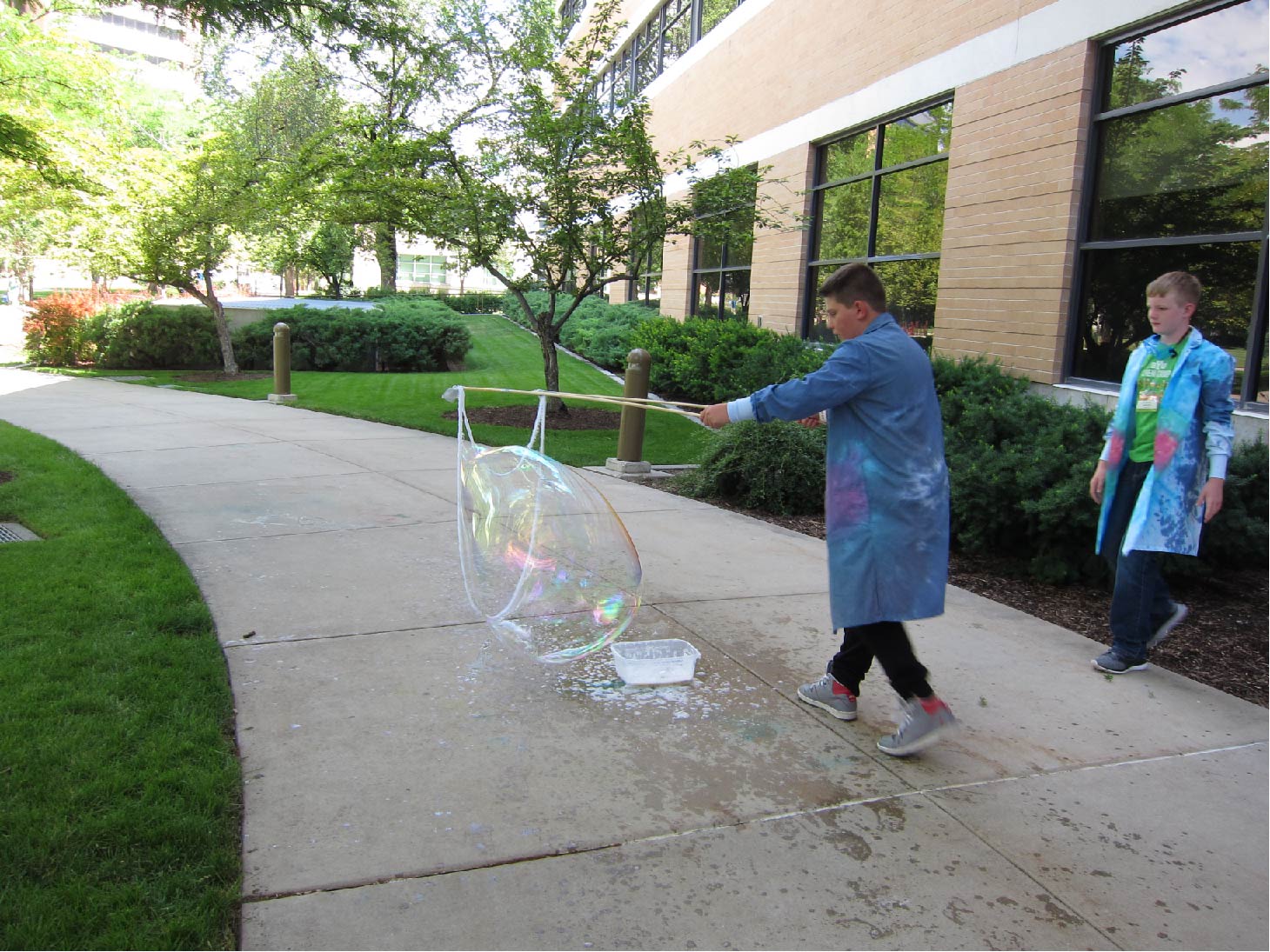 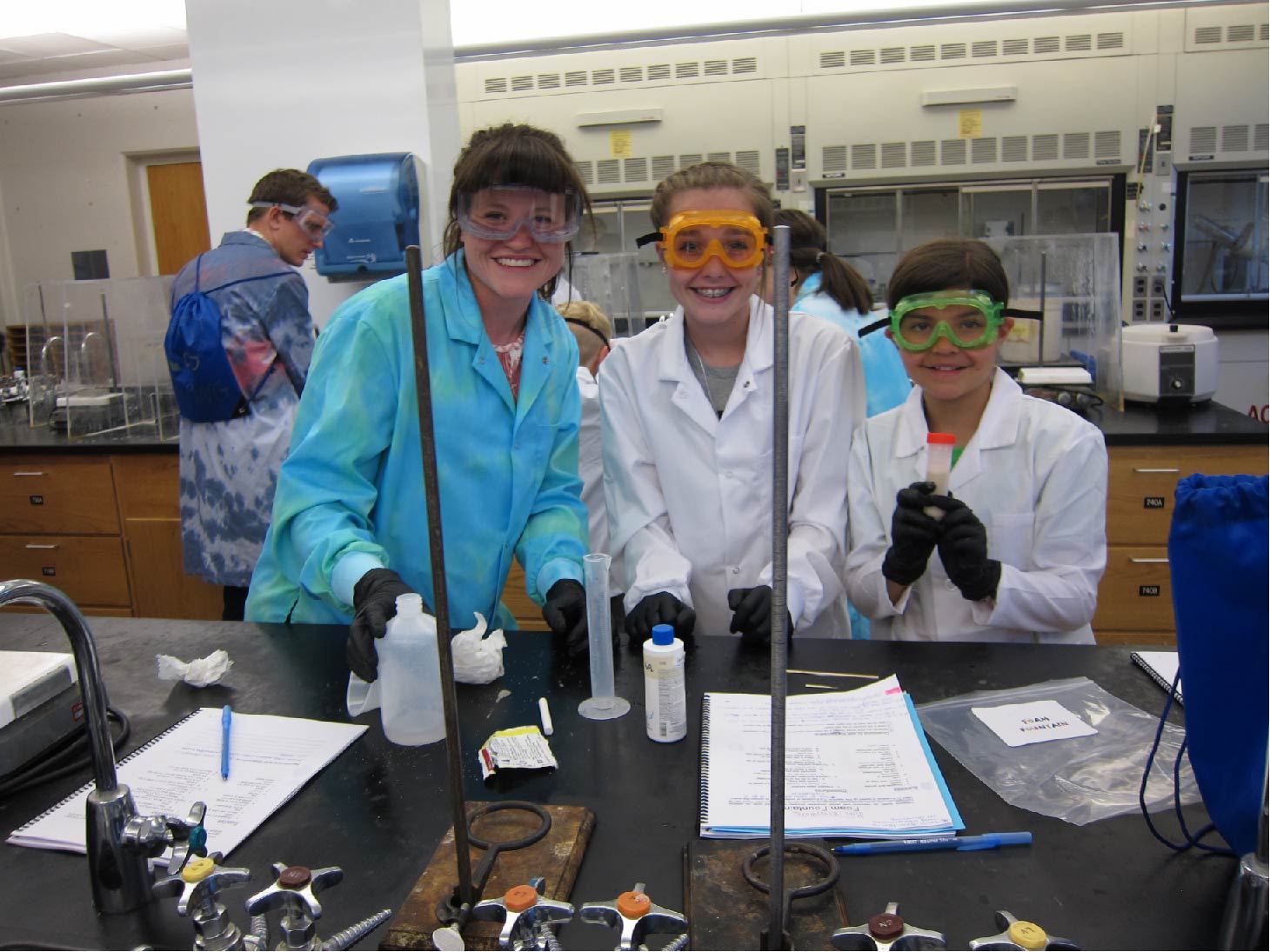 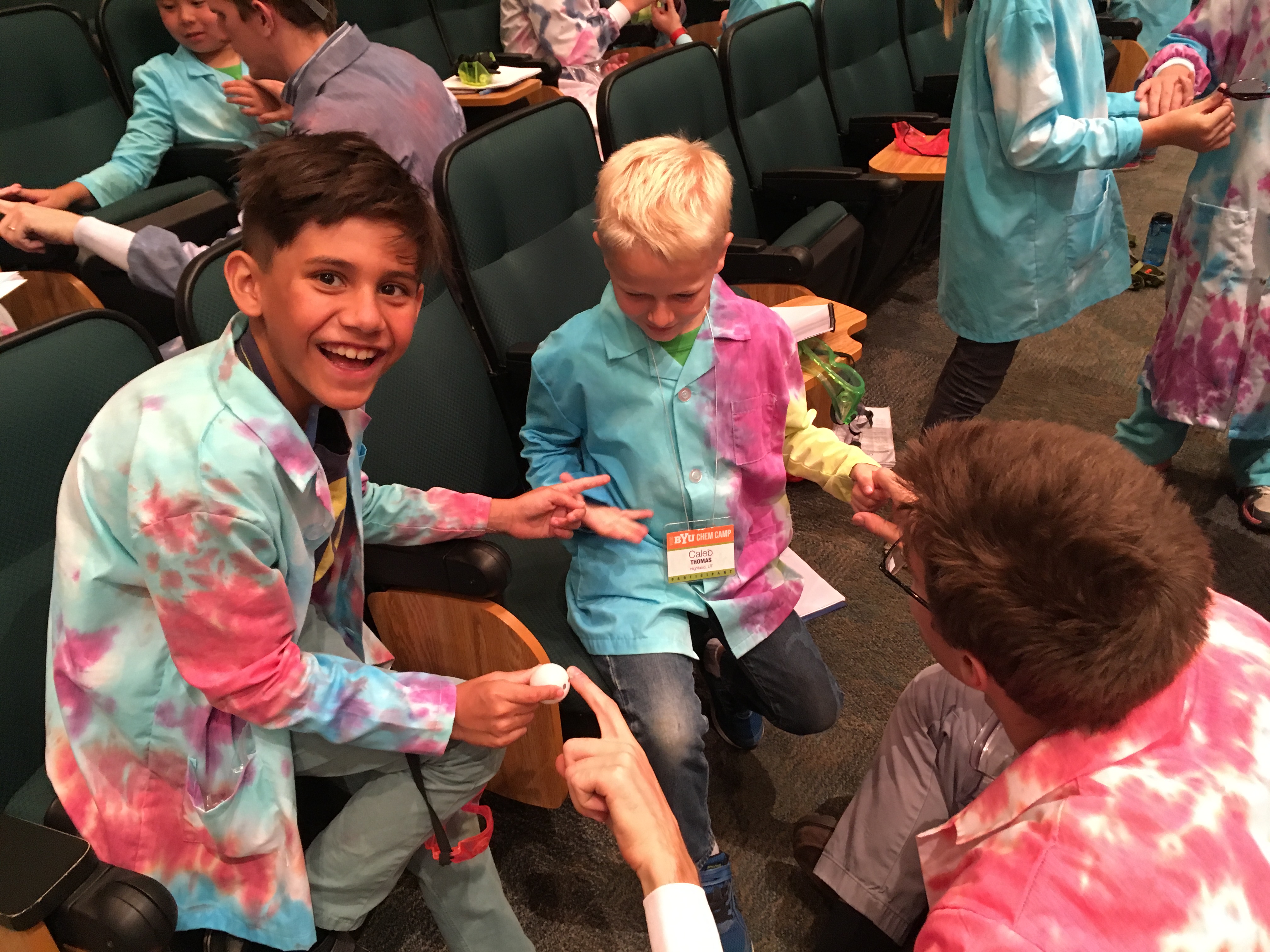 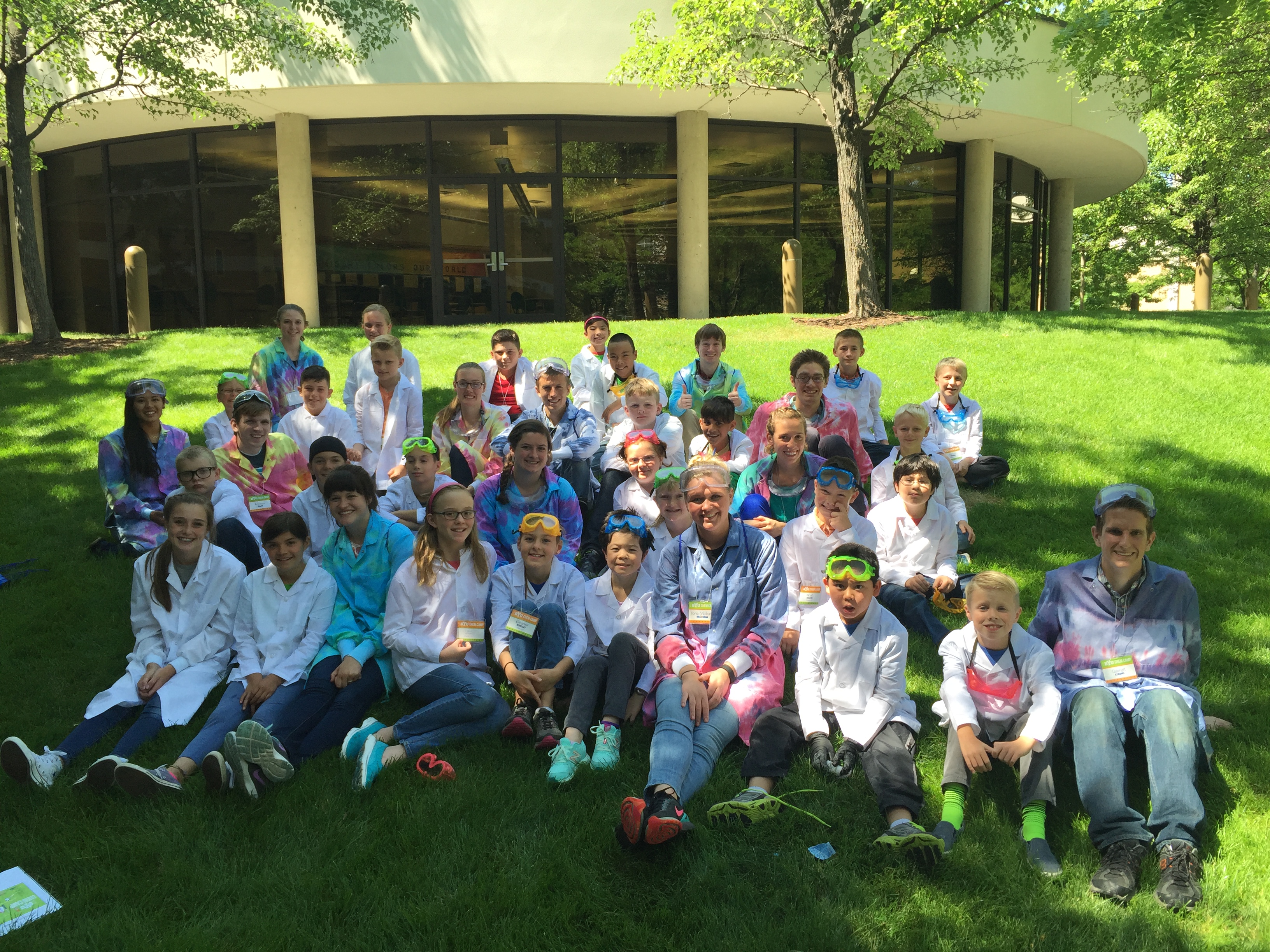