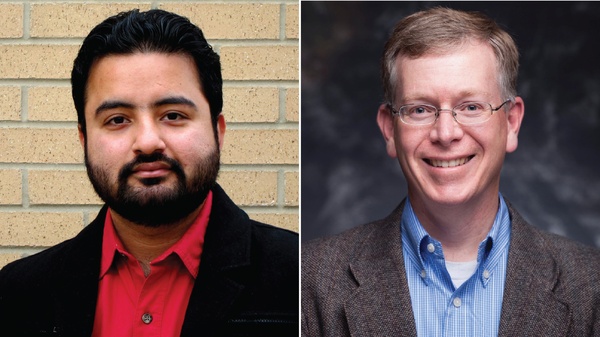 Bhupinder Singh, who received his PhD from BYU in December 2015, was honored to find an article featured on the cover of Analytical and Bioanalytical Chemistry in which he was the lead author.

The article, titled “Multi-instrument characterization of five nanodiamond samples: a thorough example of nanomaterial characterization,” was the culmination of a project Singh started when he first joined Dr. Matthew R. Linford’s lab in December 2011.

Nanodiamonds are produced in explosions that include carbon materials, though they can also be fabricated using lasers. Nanodiamonds are invisible to the naked eye at around four to ten nanometers in size, and have possible applications in many fields: dentistry, cosmetics, electronics, and oncology, to name a few. They are particularly valuable in the biomedical field because they are nontoxic and bond easily with many materials.

The study of nanomaterials science has attracted great attention in recent years. In their article, Singh and his team report that “the terms ‘nanomaterial,’ ‘nanoparticle,’ and ‘nanostructure’ were mentioned less than 100 times publications in 1990,” but in 2011, “these terms appeared in almost 45,000 publications . . . a remarkable increase” (1107).

Researchers are beginning to recognize both the importance and the complexity of nanomaterials, yet present studies only show moderate characterization of the materials in question. To combat this deficiency, Singh’s team used multiple techniques—including XPS, ToF-SIMS, ICP-MS, DRIFT, XRD, TEM, EELS, BET, PSD, and chemometrics analysis—to analyze five nanodiamond samples.

Singh’s study is the most comprehensive characterization of nanodiamonds to date. He and his collaborators intend for their study to be used as a benchmark for future nanomaterial characterization. “We strongly advocate, and have proven in other studies, that multi-instrument characterization of materials increases one’s understanding in a way which leads to product development/improvement,” says Singh.

Under the guidance of Dr. Linford, Singh collaborated with the following experts: Dr. Stacey J. Smith and Dr. Paul B. Farnsworth from the Department of Chemistry and Biochemistry, Dr. Jeffrey K. Farrer and Dr. Richard Vanfleet from the Department of Physics and Astronomy, Dr. David S. Jensen and Andrew E. Dadson from Diamond Analytics, and Hodge F. Jones from Advanced Abrasives Corporation.

The journal cover below features an image from Singh's research as well as the title of his article: 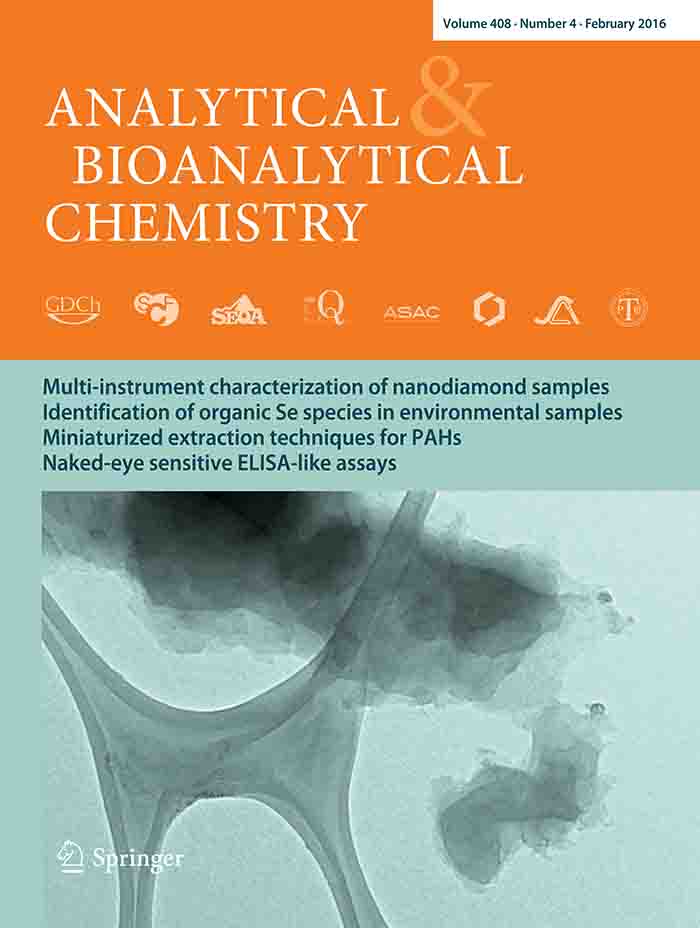